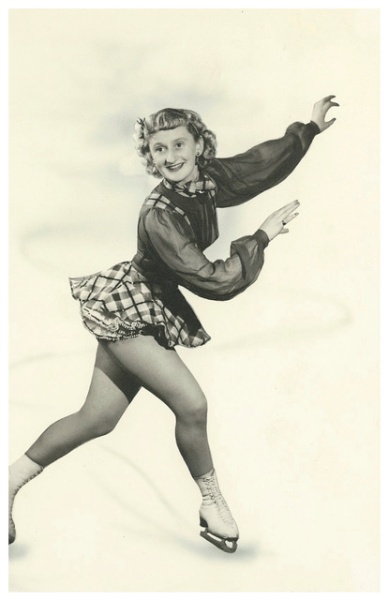 It is with great sadness that we announce the passing of Jean Westwood, Skate Canada BC/YK Hall of Famer and world ice dance competitor.

Jean was four times world champion in ice dancing. An accomplished competitive figure skater in every sense of the word, once Jean was done with her competitive career, she entered the world of coaching and, as she often admits, her timing and destiny could not have been. be better.

Jean began coaching at a very high level almost immediately and coached many elite skaters of the time such as Otto and Maria Jelenik, Donna Lee and John Mitchell, Joni Graham and Don Phillips, Betty and John McKilligan and de many others from across North America.

Jean also taught Victor Kraatz when he arrived in British Columbia and helped him pursue his competitive career in Eastern Quebec where he eventually met and partnered with Shae Lynne Bourne.

Jean’s positive and upbeat personality has not only guided skaters through the generations here in BC, but has also impacted other coaches in our province as they pursue their passion and profession.

Jean has been a wonderful part of skating in BC for many years and his energy and passion for our sport will be missed. There will be no memorial service.

Our condolences to John’s family and friends on his passing. 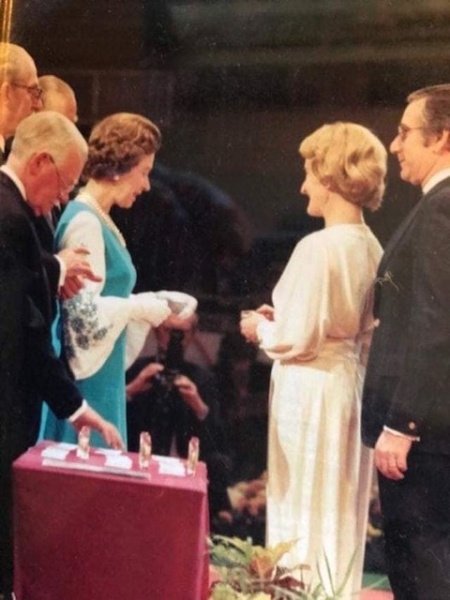