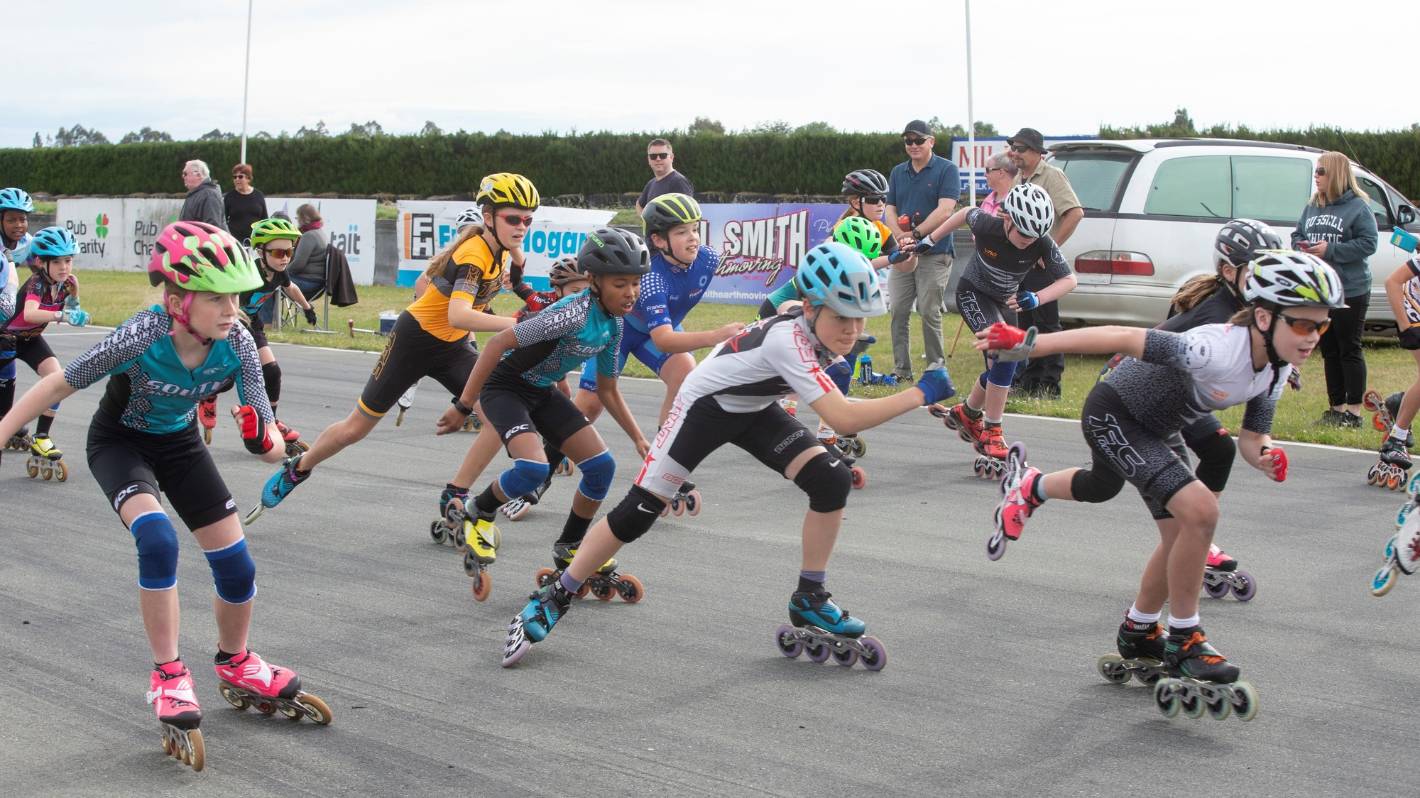 It was a skating show at Timaru’s Levels Raceway on Sunday as the skaters battled to end the season on a high note in the final race of the 2021 Southern Endurance Series.

The marathon race event is part of the annual speed skating series which includes a variety of events through a 10-race competition.

With the Blenheim race canceled due to inclement and dangerous weather conditions, nine endurance events were held, with the best six of nine counting towards the overall points standings.

â€œNelson MacDonald’s top skater was second to deservedly win the series after six trips to Timaru.

â€œMasters skater Shannell Rae was third after mixing her with Clarke and MacDonald until halfway through. “

Olivia Passos O’Brien was fourth, having been forced to stop early in the race to fix a loose wheel, which cost her time as she lost contact with the leading pack.

“Beveridge put in a strong performance to cover the first 8 kilometers, with the top 3 senior women, to comfortably win ahead of young juveniles Lauren Crawford and Georgia Kortright,” said Begg.

The junior boys saw a series of close fights, with youngster Brayden Teague showing a taste for long endurance races, and sealed the series with a victory over Callum Sandri, with Tom Crawford third, Mac Tackney fourth and Emile Phaff fifth.

It was a very close battle in the primary / novice, with Gemma Thornley winning over New Zealand champion Oceania Purukamu.

In the masters, Shannell Rae won the women’s category, while Ricky Purukamu won the men’s event ahead of Daryl Mattingley.

Stage winners in the general classification of the 9 series of races: