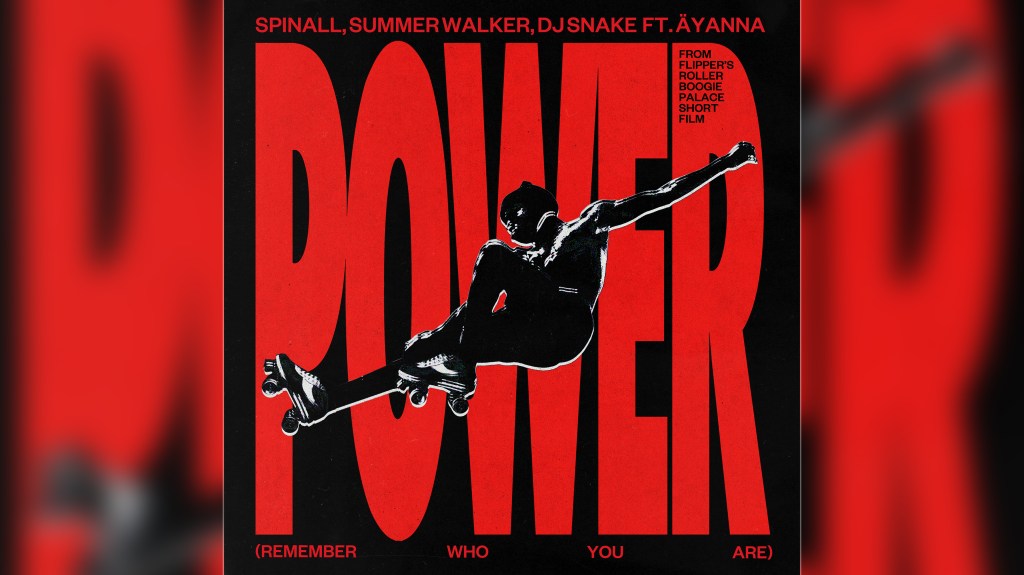 SPINALL, Summer Walker, DJ Snake and Äyanna have dropped their new single, “Power (Remember Who You Are)” from the soundtrack of the upcoming short. Flipper’s Skateboard Heist. “Power” is an uplifting and uplifting Afro-pop number, driven by explosive Amapiano songwriting and fierce vocals from Walker and Äyanna.

SPINALL, DJ Snake, Nicholas “Unknown Nick” Audino and The Eggman handle the massively arranged production of the track. Additionally, the collaborative track is mixed by Dr. Dre with executive production by Jimmy Iovine and Tunde Balogun and Justice Baiden of LVRN.

Not only is the collab an anthemic banger with stellar production, but it also helps bridge the gap between skate culture and music.

The upcoming short centers on two unknown skaters as they loot a guarded NTWRK truck in pursuit of Dr. Dre’s exclusive roller skates, the Chronicle 2001 Skate. A 16-second teaser was released for the project in August 2022, showcasing the film’s intense tone and cinematography and the skaters’ mission.

The song’s release comes on the heels of Fliiper’s mysterious appearance at the 2022 MTV VMAs. Two anonymous skaters hit the streets of New Jersey as they raced to deliver the first MTV Moon Persona of the night.

Flipper’s history dates back to 1979, when Ian “Flipper” Ross founded a family rink in Los Angeles. This summer, the iconic roller rink returned in 2022 with a roller skating event at The Rink at Rockefeller Center in New York City. According to an official press release, the brand is set to open a flagship store in London, with the intention of using roller skating to support “positive mental health and emotional well-being”.

Listen to “Power” below.