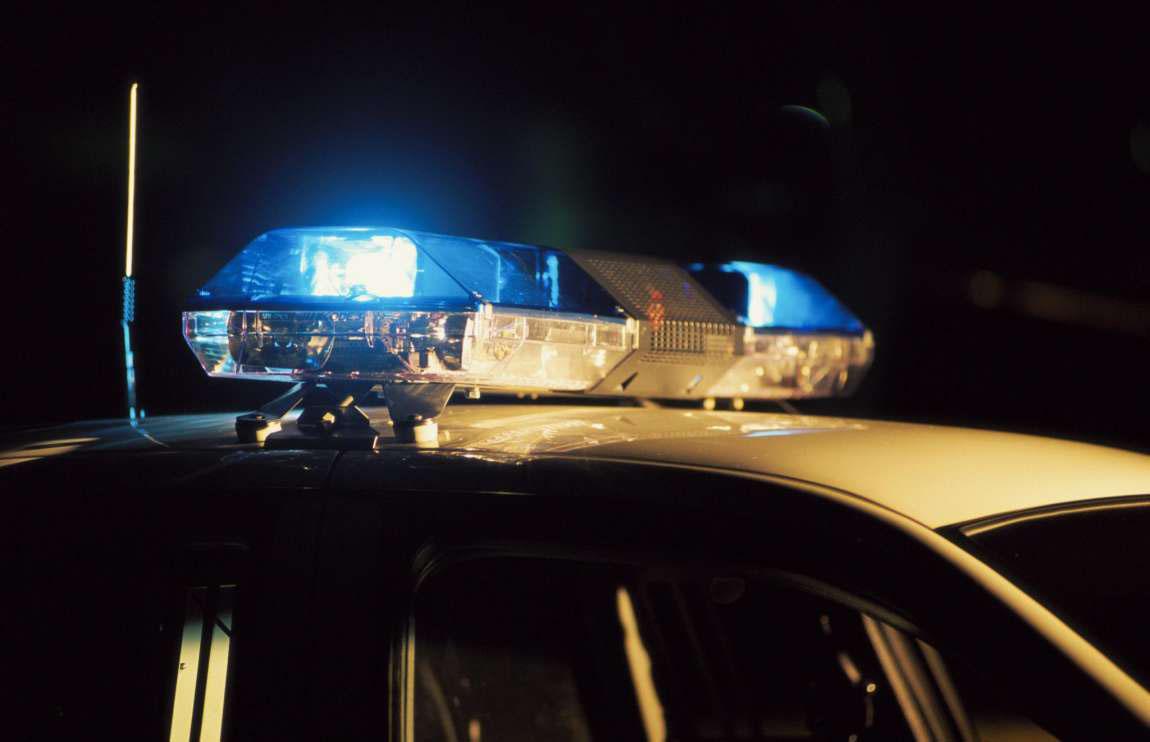 WINSTED — Police say they found hundreds of fentanyl pills while arresting a man wanted for an armed home invasion.

Investigators determined Edwin Martinez, 21, was a second suspect in an attempted armed home invasion on Wheeler Street on Wednesday. He was also wanted on an active warrant from Connecticut State Police A Troop in Southbury, the Winchester Police Department said in a Facebook post.

Winchester and State Police learned that Martinez was hiding in Stafford Springs. State police arrested him during a motor vehicle stop on Interstate 84 in Tolland, police said.

At the time of his arrest, state police found Martinez with 350 fentanyl pills and 105 units of methamphetamine, the Winchester Police Department said.

Police took Martinez to Troop C in Tolland where they charged him with the active first-degree escape warrant. He was also charged with narcotics offences.

The Winchester Police Department continues to investigate the home invasions and said they will be preparing an application for an arrest warrant for Martinez in the case.

Police are asking anyone with video footage of the incident to contact Sgt. Kevin Kinahan or Constable James Crean of the Winchester Police Department at 860-379-2723.