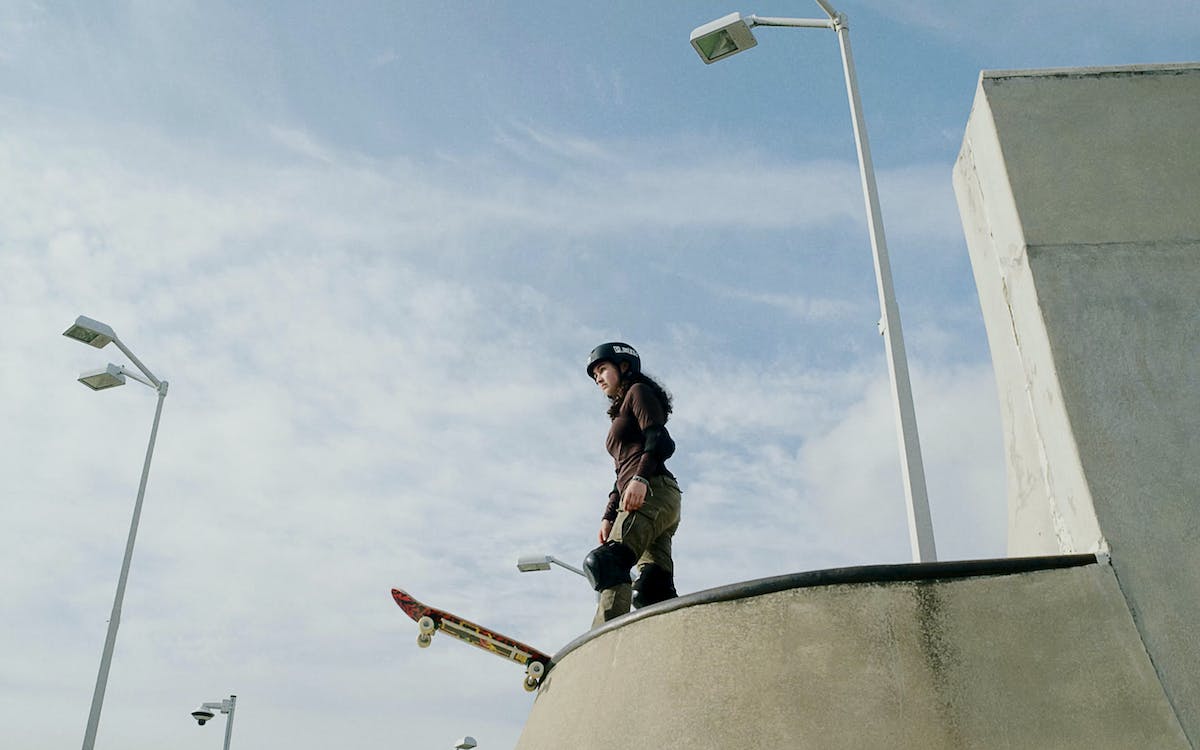 Welcome to our four parts From Texas to Tokyo video series, which tells the stories of four Olympic hopefuls linked to Lone Star State.

There has never been an Olympic Games like this summer’s competition, which still has the words “Tokyo 2020” in its official name, despite being a year behind schedule. Postponed and ultimately staged during the ongoing COVID-19 pandemic, these Olympics presented an unprecedented set of challenges for athletes from Beijing to Berlin to Dallas, all of whom were forced to adapt to obstacles and conditions without previous to qualify. for the events they’ve trained in all their lives. Not all will succeed, but more than fifty sportsmen with ties to Texas will represent the United States this year, and Texas monthly has partnered with June Third Films to tell the stories of four Olympic hopefuls from our state as they travel from Texas to Tokyo.

The second in the series is Jordan Santana. Over the past year, the seventeen-year-old from Houston had been seen as one of the favorites to be part of the three-woman squad representing the country in park skateboarding at the Tokyo Games. She placed second at the U.S. National Skateboarding Championships in May and is one of a handful of women in the world who can pull off a dizzying 540-degree aerial rotation, a trick that skating insiders say could to be the key to the medal this summer. But later in May, in her final qualifying event at Des Moines, a faltering performance caused Santana to drop out for this year’s Summer Games. But the loss of the Olympics became the win of the X Games, with Santana set to return to action this week at ESPN’s annual extreme sports extravaganza. For Santana, the road to redemption begins on Friday at the women’s skateboard park competition in Southern California – and if all goes according to plan, it will end with her at the medals stand in Paris in 2024.

Stay tuned for the third video, which will be posted on texasmonthly.com on Tuesday, July 20.