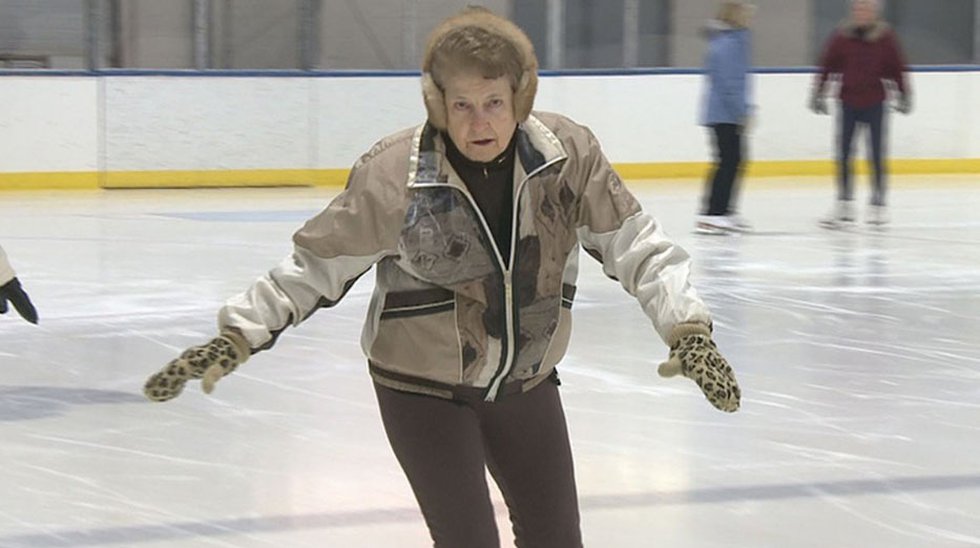 WAUSAU, Wisconsin (WSAW) – A funeral is scheduled for Saturday in Wausau for one of the area’s most beloved figure skating instructors. Charlotte Hoecker died on September 15. She was 92 years old.

NewsChannel 7 has featured Hoecker several times in recent years. She taught ice skating to hundreds of children during her tenure of more than 70 years.

â€œMy dad taught us to skate, my sister and brother liked it, but I loved it,â€ she said. â€œSo it’s just a matter of happiness for me. I say with humor that this is a part of me that has never aged, â€Hoecker said in an interview in 2016.

His love for his community went far beyond the rink. Her obituary indicates that she was involved in many church choirs. She has performed with CenterStage Band and Show Choir, as well as with the Wausau Pro Musica Women’s Choir. She volunteered for 35 years with Mobile Meals, volunteered with Special Olympics of Wisconsin, and was part of the Shine Auxiliary. Her accomplishments also include Girl Scout Leader and Auxiliary Crystal Lake Jaycee, where she was instrumental in developing a safety program for babysitters.

“Those who have met her have often been struck by her quirky humor, zest for life and fiery wit,” her obituary stated.

A memorial service will be held on Saturday October 2 at St John the Baptist Episcopal Church, 330 McClelland St, Wausau, at 2 p.m. A visit will take place from noon to 1 p.m. The live stream will be available at www.brainardfuneral.com.

In lieu of flowers, donations can be made to Special Olympics of Wisconsin and St. John the Baptist Episcopal Church in Wausau.