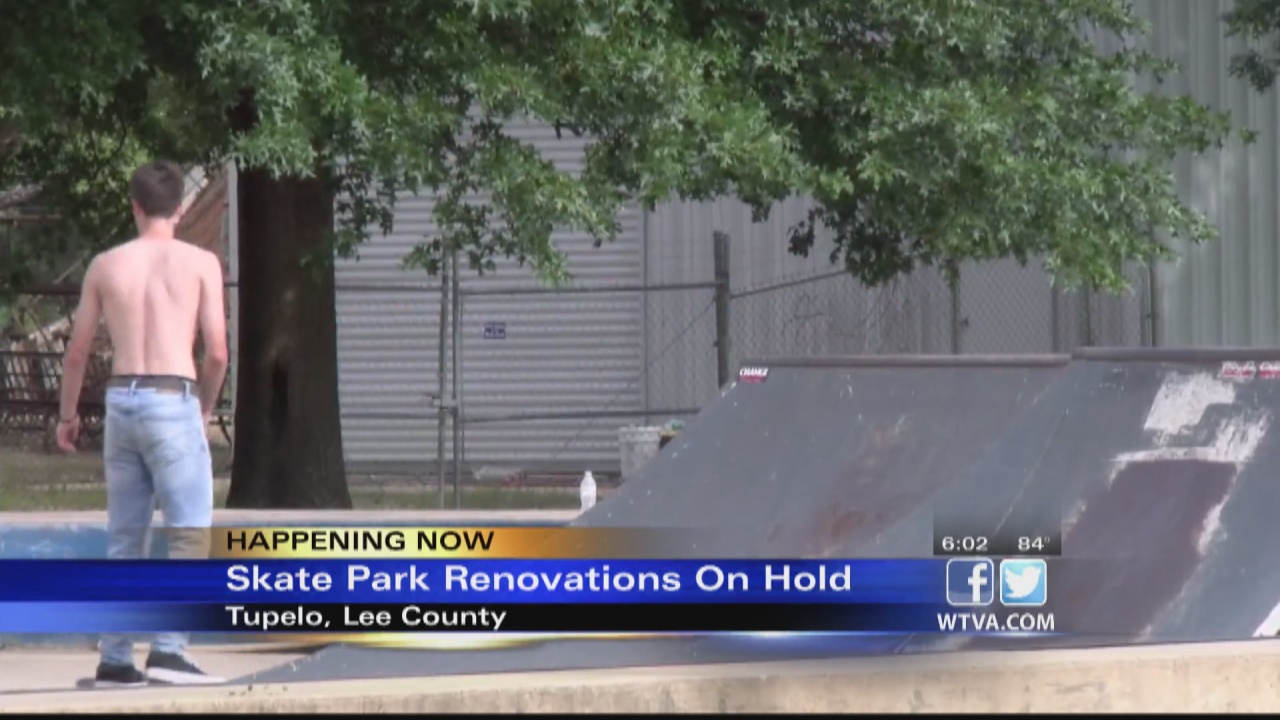 The renovation of the skate park in suspense

COO Don Lewis said the bid received for the construction project was well over budget.

Matt Robinson is among the people who worked with the city to build the park originally and is among those who worked on the expansion plan. He said the metal structures installed during the construction of the park are starting to show signs of wear and should be replaced.

Alex Farned, the director of parks and recreation, told council last night that the only bid received for the work had a base price of $ 548,000. With the additions, he said the total cost would be closer to $ 640,000. He recommended that the board reject the offer.

Farned says the city is dedicated to building the skate park. He said they had a budget of $ 300,000. He said they were reviewing the specifications to build the park and would look for bids again to do the job. Farned says he hopes the changes will open the project up to more companies to bid.

Robinson said skateboarding has grown in popularity in recent years. The International Olympic Committee added it to new events at this year’s Tokyo Olympics.