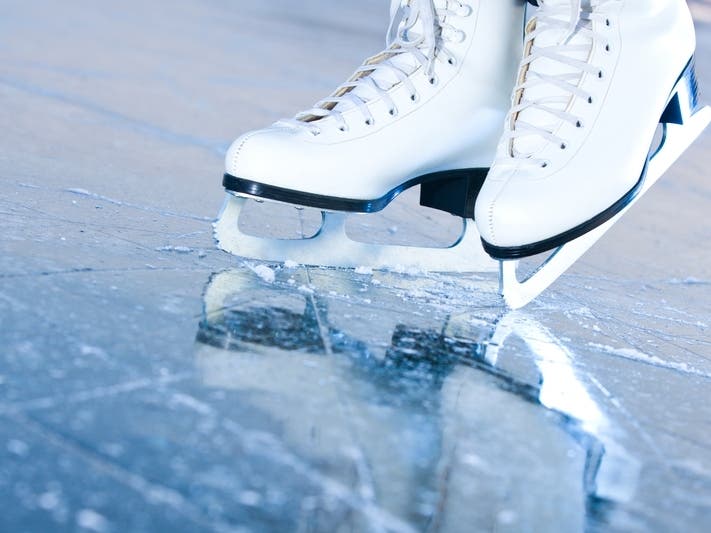 TEMECULA, CA – Temecula has just suffered back-to-back heat waves, but ice skating has been on the minds of some.

On June 22, Temecula City Council gave its final blessing on a contract that will bring the return of an outdoor vacation ice rink to the area later this year. The ice rink has been a December staple in Temecula’s Old Town for years, but festivities, including the town’s annual Winterfest, were called off in 2020 amid the pandemic.

So far, Winterfest 2021 and the outdoor ice rink have started. At the June 22 City Council meeting, a five-year contract with Ice-America was approved. The company designs, builds and installs temporary and permanent ice rink attractions. The amount of the agreement must not exceed $ 381,055 over the five-year term.

The Old Town rink at 41902 Main Street will be the same size as in previous years – 50 feet by 70 feet – and will accommodate about 125 skaters per session, according to city documents.

Ice-America will take care of the installation, personnel, operation and removal of the rink. The company will also provide rental ice skates, according to the contract.

The rink opening dates and times have not been finalized, but according to the contract, the rink will be open from â€œmid-December to early Januaryâ€.