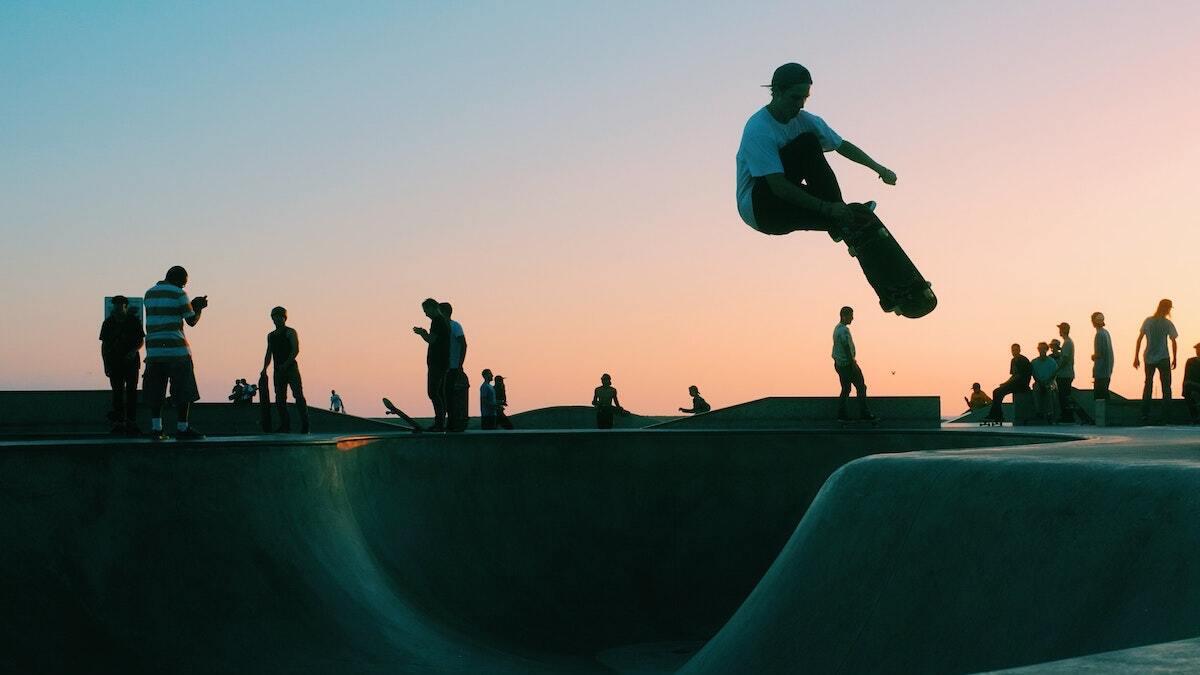 The skate park promoter meets with the committee and gathers feedback

On Friday, January 14, several residents of the Kern River Valley attended a meeting with Jason Baldessaru of PUSHparks.

PUSHparks is the successful bidder for the design of the George & Darlene Randall Skate Park. Also present were the following county representatives: Kim Domingo, Dennis McInerney and James Golden.

Baldessaru talked about his experience and showed pictures of several skateparks designed and/or built by PUSHparks. We have learned that the geotechnical and ground survey report is already being prepared, so some of the required tasks are in progress. Baldessaru then asked for suggestions on what equipment we would like to see in our skate park. He received comments from many participants, so his list is long.

PUSHparks will send an email survey to those who provided their email address on the login sheet. Recipients will have 10 days to complete and return the survey. Jason asked that the poll be shared with others so he could get as much feedback as possible. Once he receives the surveys and completes the initial design draft, a Zoom meeting will be scheduled. If changes are needed as a result of this meeting, it may be necessary to hold a second Zoom meeting at a later date.

Karene from the skate park committee will get letters of commitment from companies that have volunteered to donate materials and/or services. These donations reduce the final cost of the project and are greatly appreciated.