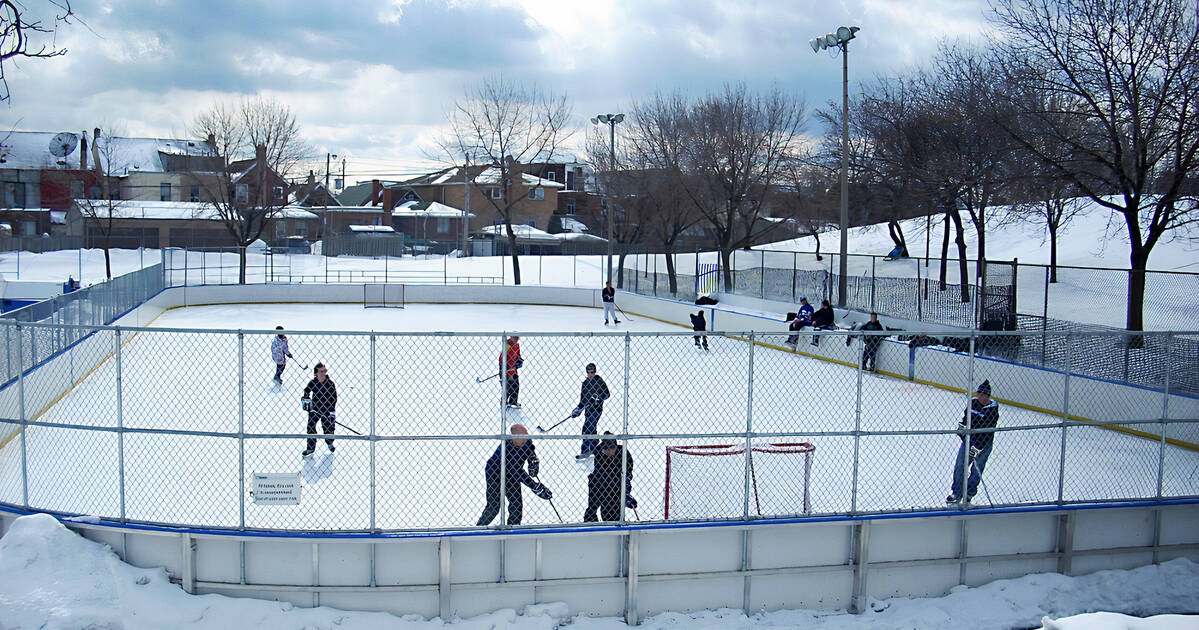 A popular Toronto rink is set to close after this season.

Plans to redevelop the Wallace Emerson Park and Community Center in Dupont and Dufferin to make way for a mixed-use condo development have been in the works for a few years.

The development is expected to bring 2,696 condo units and 150 affordable housing units to the neighborhood, as well as approximately 300,000 square feet of retail space for boutiques and shops. The project, called Reimagine Galleria, is to be built in four phases.

Plans include a new community center and swimming pool as well as a redesign of the park. The city’s timelines for the park and community center indicate that the project will begin in the winter of 2022 and end, if all goes well, in the fall of 2024.

Which means it’s the last season for Wallace Emerson Rink. Plans show that the rink will be replaced by a skating rink and a small recreational rink, but no space dedicated to hockey.

“The hockey rink is packed every night (usually around 30 players) and almost no one is aware of the plan to remove it,” says Westreich. “It will be a huge loss for the brilliant hockey community.” 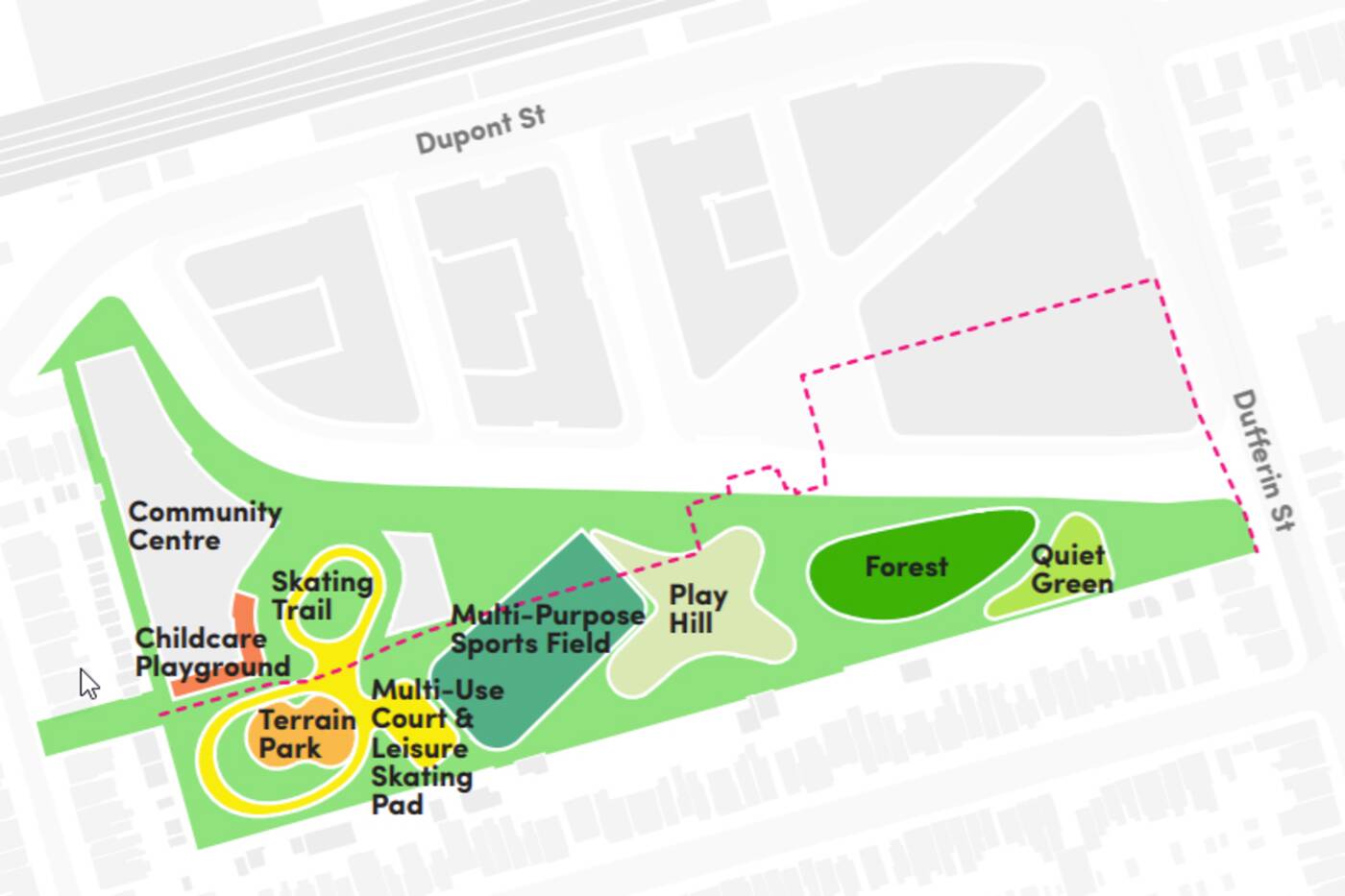 Plans for the new park include a skating rink, but the large skating rink is gone. Map via Reimagine Gallery

There are other rinks in the area but, he says, they are over capacity, so the situation will likely deteriorate further without Wallace Emerson.

“Flash hockey is a great opportunity for people to exercise and socialize during the winter months,” he says. “It strengthens the community and helps people develop their connection to their neighborhood.”

The existing park will grow from 6.58 acres to 7.81 acres, according to the city.

A partial closure of the park will be required during the construction of the first phase.

8 tips you need to win