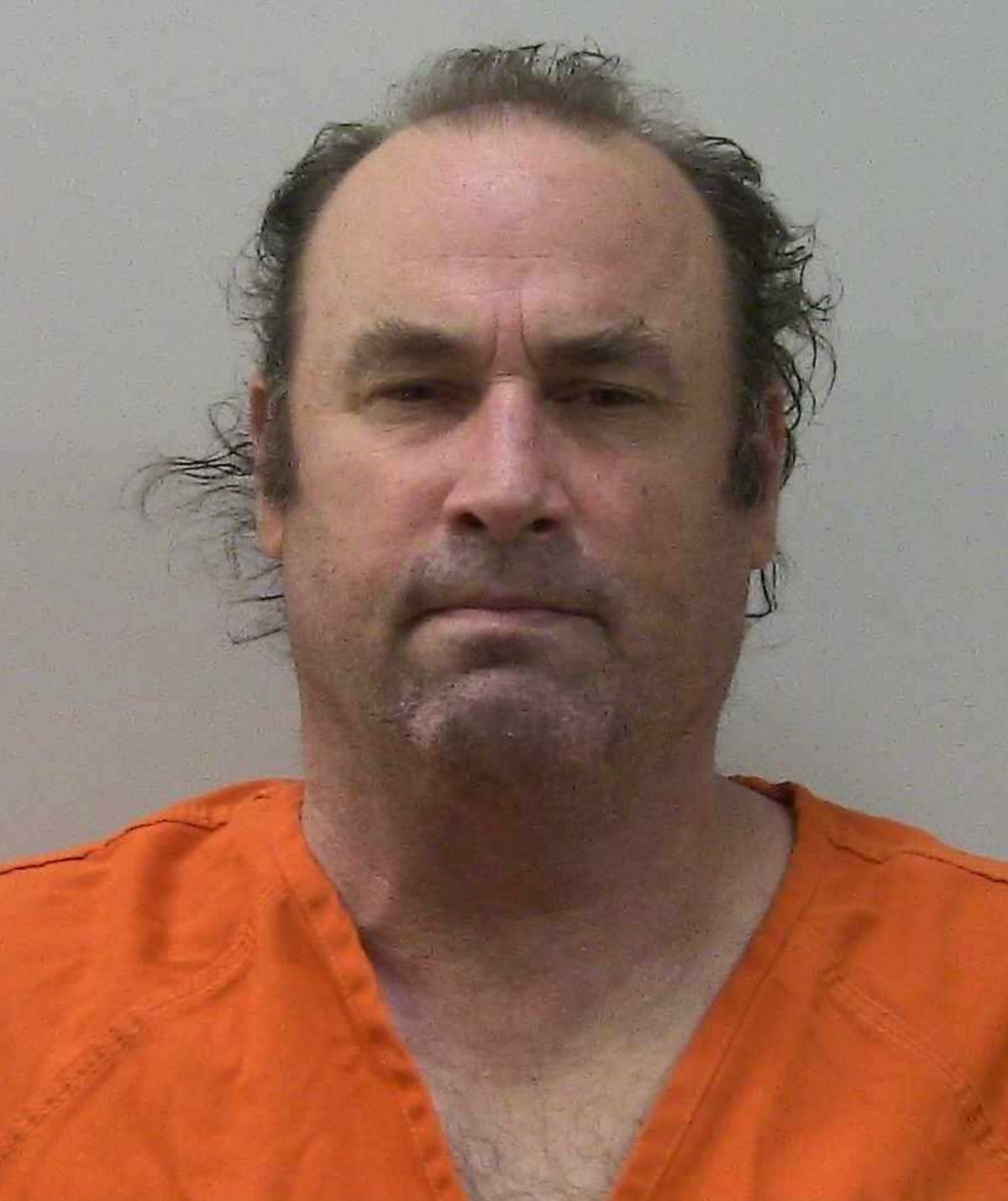 A Tumwater man was allegedly upset by a customer driving on an electric skateboard and then ran onto the device, narrowly missing the skater.

Douglas Daryl Nedrow Jr., 55, was arrested July 28, a day after police received an incident report of malicious mischief at the Capitol Perks Espresso on Capitol Boulevard.

On July 27, a reporter told authorities he was ordering coffee from the drive-thru when a man, later identified as Nedrow, pulled up in a truck, honked his horn, and crashed his $420 electric skateboard. .

“I narrowly strayed when my electric skateboard was crushed by the front wheels of Doug Nedrow Jr.’s Ram 1500,” the reporter wrote in his statement. “I jumped on the pavement as his rear wheels rolled over my board again.”

The impact damaged the motorized hub of the skateboard, the reporting party said.

The man told police that Nedrow initially agreed to replace the skateboard, but then said it appeared only the wheel was damaged, so he would pay for it. The man later learned that the phone number Nedrow had given him was disconnected.

Nedrow then left but returned to accuse the reporter of making up stories, according to the police report.

The cafe owner wrote in her witness statement that the reporting party was ordering the drive-thru when “all of a sudden you hear this loud horn and a truck go by and he ran over the skateboard and almost hit [the man].”

The coffee stand owner said Nedrow got out of his truck and asked the man why he was there. She also noted that it was normal for customers to use the drive-thru without a vehicle.

Police said surveillance footage showed Nedrow crossing the lane as the reporter stood at the window, hitting his skateboard and knocking him out of the way. The officer said, “Doug continues to ride the skateboard a second time. He made no effort to dodge the skateboard or stop.

Authorities did not locate the suspect on the day of the incident but found him at his home the following day.

One officer noted that Nedrow “has a long history of contact with law enforcement, usually including a loss of temper and acts towards others. He was trespassed from another coffee stall in Tumwater for causing trouble with customers.

Nedrow told police the whistleblower pushed his skateboard in front of his truck. When an officer told him the incident had been filmed and asked him why he had run on the skateboard, he did not respond.

When asked why he called the reporter “f*ck dumb,” Nedrow replied, “Well, you’ll have to ask him.”

When the officer told Nedrow he seemed to have anger management issues, the suspect replied, “Why does this always happen to me?” He also said he had to give the reporting person an old phone number.

Nedrow was incarcerated in Nisqually Prison for reckless endangerment and third degree malicious mischief. Prison records show he was released on July 29.