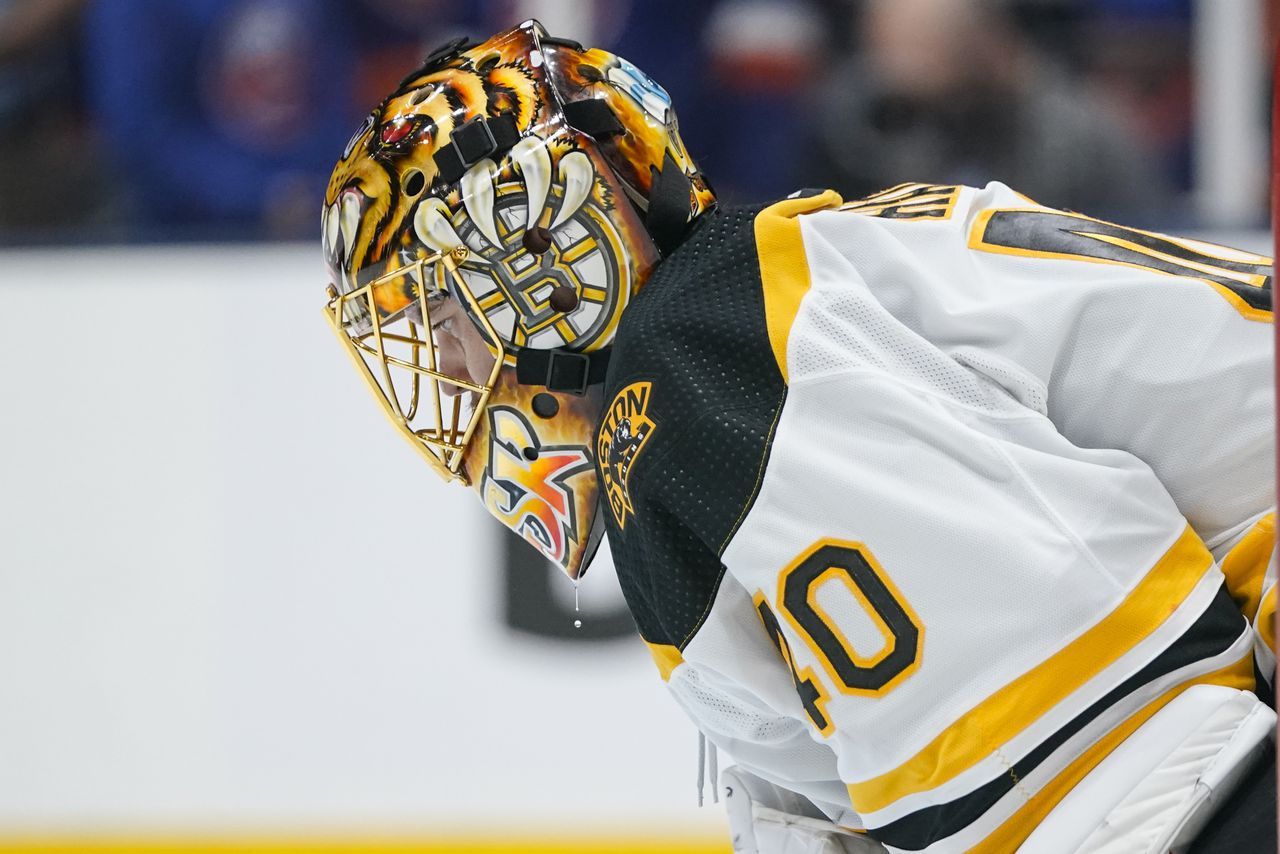 BOSTON – The looming issue of Tuukka Rask of the Boston Bruins could come to the fore shortly. The franchise’s all-time winning leader hopes to be ready to play by January.

Sean McDonough, who called the game Friday for ABC, said Rask told him he had a schedule to return:

â€œI spoke to Tuukka last night. He said the rehabilitation is going very well. He will start skating five days a week next week, â€McDonough said during the game. â€œHe’s already skating. He hopes he can play as early as January and he hopes it will be as the Boston Bruin.

Rask, a free agent, has played his entire NHL career in Boston. He announced after the 2020-21 season that he was undergoing surgery for a torn labrum and that he would miss at least the first three months of the season. He expressed his interest in returning to Boston.

The Bruins have publicly left the door open upon his return, but signed Linus Ullmark as a free agent to team up with rookie Jeremy Swayman. They’re unlikely to carry three healthy NHL goalies. Ullmark has a no-move clause. Swayman could still be sacked, but he has been the organization’s best goaltender to date.

â€œI’m not going to play for anyone other than the Bruins. It’s our home. We have three children. Children have fun here. They have friends at school. We have friends, â€Rask said. â€œAt this point in my life and career, I see no reason to go anywhere else, especially with the health I am looking at now and a five or six month recovery time. Hopefully it turns out I’m recovering well and we can talk about contracts when the time is right for that. “

He was asked what he would do if the Bruins didn’t offer him a contract.

â€œWe’ll see when we get there. Maybe I’ll play in Finland. I am the co-owner of a team in Finland. They are opening a new rink, â€said Rask. â€œMaybe then I can play in Finland. Who knows? Maybe I could go back to play in the Czech Republic, I don’t know.