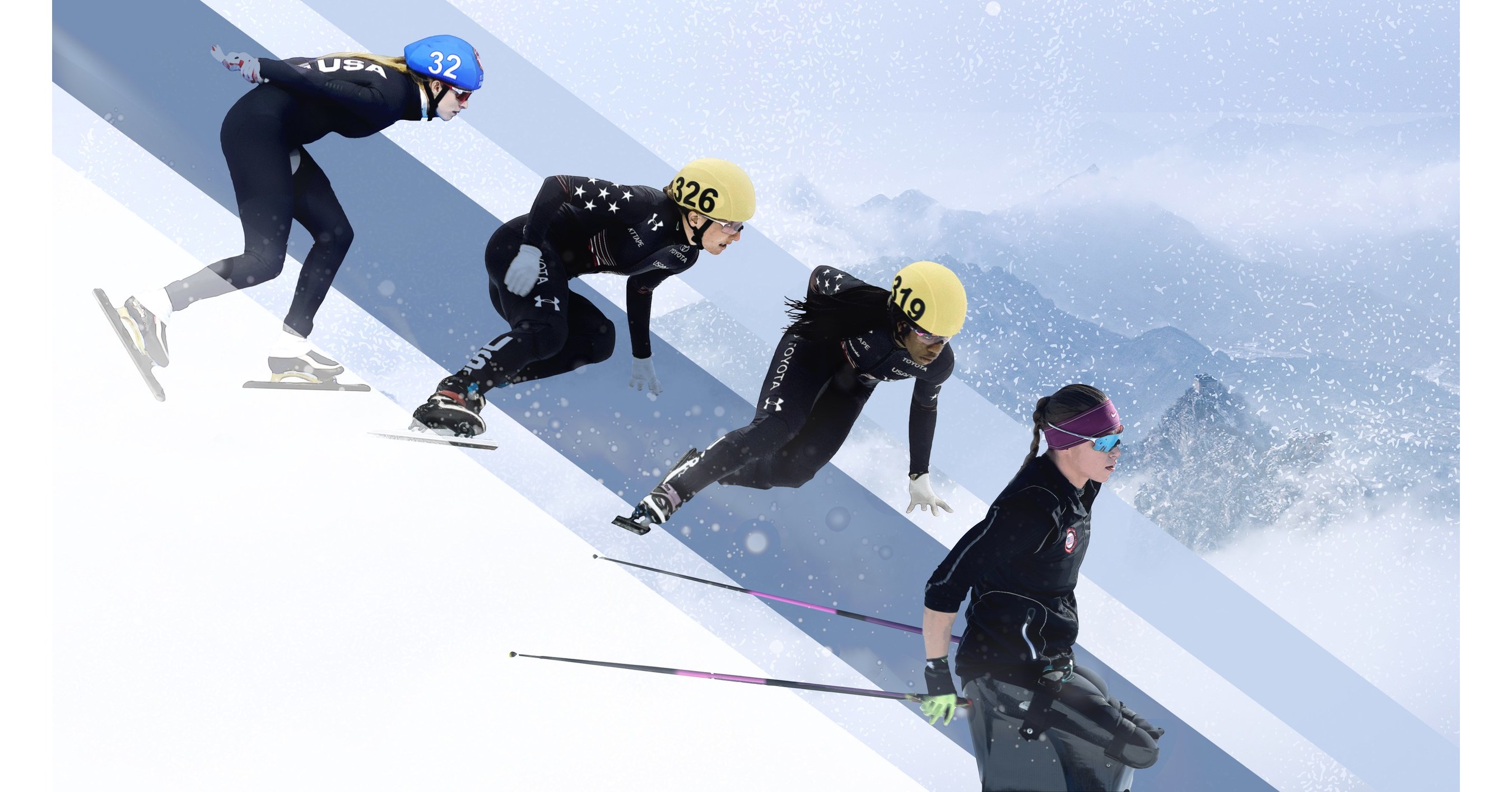 As part of the renewed agreement with US Speedskating, KT Tape will remain the official kinesiology tape sponsor for the NGB team and programs, and will support athletes through their rigorous training, competitions and recovery as they prepare for the upcoming Beijing 2022 Winter Olympics.

Three of these speed skating stars have also been signed as official KT Tape athletes: Maame Biney, Mia Manganello Kilburg and Kristen Santos. In 2018 at the Pyeongchang Winter Olympics, Biney made history as the youngest skater and first black woman to make the US Olympic short track speed skating team. Long track speed skater Kilburg is an Olympic team bronze medalist the United States Women’s team pursuit at the 2018 Winter Games. Santos, a veteran short track speed skating champion, recently became the first American in the past decade to win two medals at the 2021 World Cup in beijing in October.

“We are delighted to renew our sponsorship as Ted Morris and the entire USA Speed ​​Skating Team are great partners and a pleasure to work with,” said Greg Vener, CEO of KT Tape. “We look forward to supporting the team United States and especially American speed skating athletes at the upcoming Winter Games. KT Tape is proud to help support our athletes as they strive to perform at their best.”

In addition to its sponsorships, KT Tape is shining a light on the sport of speed skating this season by producing a new YouTube series featuring fellow KT Tape athlete – American diver and Olympic silver medalist Steele Johnson. Johnson has been a YouTube vlogger for a decade and uses his talents to help tell the world about the passion, pain and perseverance that comes with pursuing professional winter sports.

“What does it take?” features inside stories and behind-the-scenes footage from Biney, Kilburg and Santos, plus an exclusive interview with the Paralympic powerhouse Masters Oksana. A ten-time Paralympic medalist, Masters won two gold medals in road cycling last summer at the Tokyo 2020 Paralympic Games and is looking to qualify for the team United States this winter in the discipline of cross-country skiing and biathlon. She recently renewed her partnership with KT Tape until 2024.

About KT Tape®: Situated at American Fork, Utah and founded in 2008, KT Tape® revolutionized the sports medicine industry with the introduction of the most advanced and recognized kinesiology tapes and recovery products. KT Tape is recognized as a leader in the treatment of sports-related pain and injuries. The company’s mission is to develop breakthrough solutions to enable athletes to compete at their best.