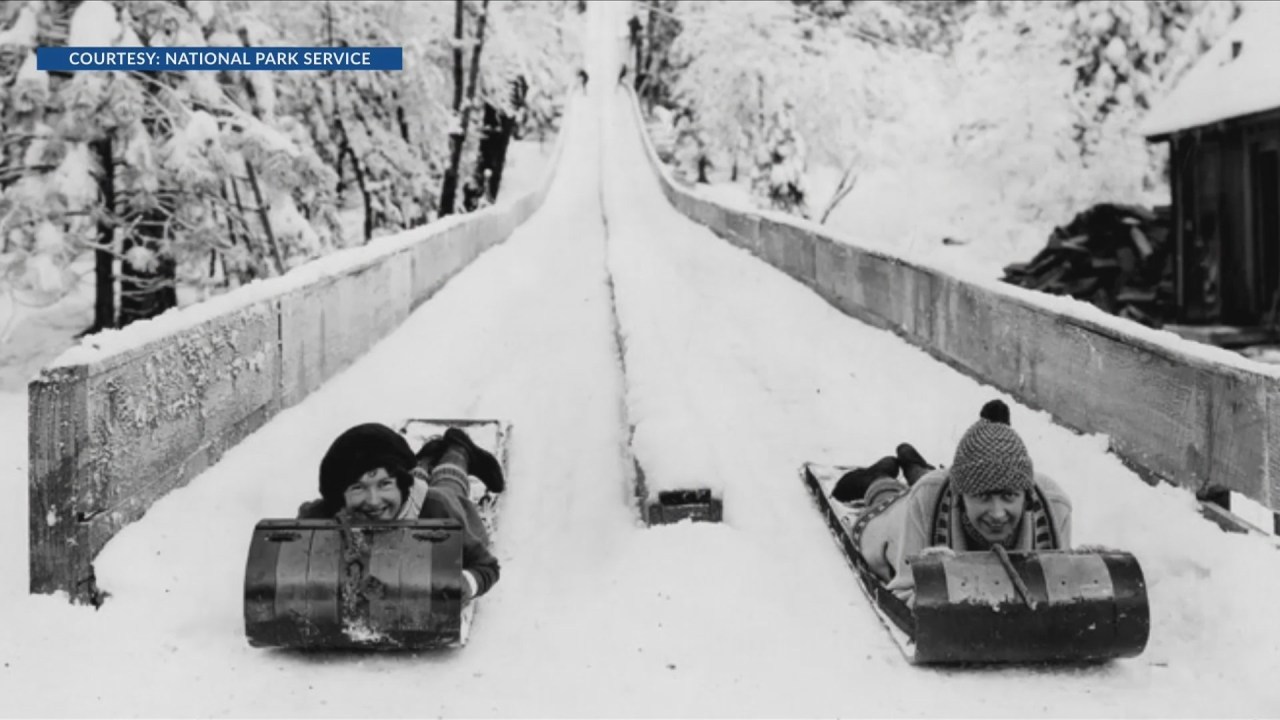 Yosemite was once set to host the Olympics

People from all over the world visit Yosemite, and back when the park became a national park in 1890, most people who visited did so in the summer.

But in 1928, a man named Donald Tresidder had a unique idea.

“He went to Switzerland to St. Moritz and the Olympics,” said Scott Gediman of Yosemite National Park. “He saw the Olympics and he came back to Yosemite and he said, ‘You know what, I’m going to develop winter sports here in Yosemite.’ And he wanted Yosemite to become the “Switzerland of the West”, as he called it.

He was known as both an entrepreneur and a visionary, and the person who presented the official bid for Yosemite National Park to host the 1932 Winter Olympics.

Either way, they knew that hosting an Olympics was a real possibility.

“Where I stand now, here in Curry Village, there was a toboggan run,” Gediman said. “It was known as Ash Can Alley, where people were sledding down 800 feet. There was a rink that’s no longer there that was built, and it was really a regulation rink.

This rink hosted the Olympic speed skating trials leading up to the 1932 games. However, Lake Placid won the bid to host the Winter Olympics that year, beating both Yosemite and Lake Tahoe. These were the first Winter Olympics held in the United States.

“I don’t think we lost because of the scenery or the location,” Gediman added. “It was about hotel rooms, Games and infrastructure. If Yosemite had won the Olympics I think there would have been more development, but overall I don’t think it would have changed much.